You are here: Home / Music / The Concert in Central Park by Simon and Garfunkel (Vinyl record album review) 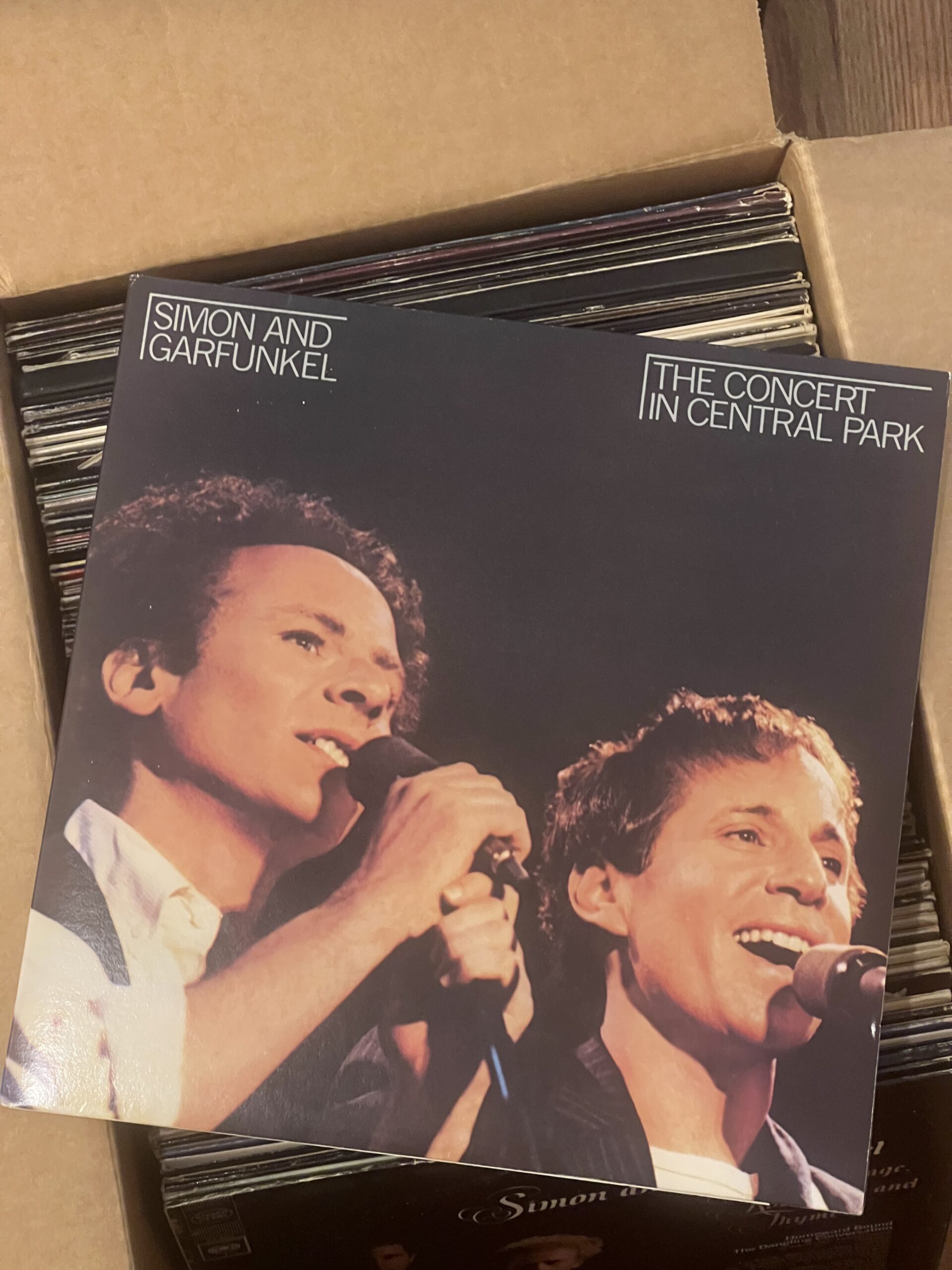 I know Simon and Garfunkel pretty well as my parents used to play their music when I was very young, and The Graduate is one of my favorite movies. I had heard that they did a famous concert in Central Park, but am not sure if I ever heard the record before.

A mix of Graduate-era Simon and Garfunkel and also some of their later work that was nowhere near as good.

My expectation was more or less accurate, but I definitely didn’t anticipate how solid the performance would be, and how great they were at those harmonies when outside of a studio setting.

There were definitely parts of the performance that didn’t excite me, like a chunk of side two, and also Bridge Over Troubled Water, which I think must be their worst song, but overall, this was an outstanding record. A highlight for me was their medley of Kodachrome and Maybellene, but that may have been because Maybellene is my favorite Chuck Berry song.

Weirdly, I distinctly recall reading that either Paul Simon or Art Garfunkel is widely known to be a Grade A asshole (I’m pretty sure it’s Simon), but that didn’t come out at all in this record. They even thanked the New York Police Department and Mayor Ed Koch for the city arrangements, and then thanked Ed Koch again on the back of the album.