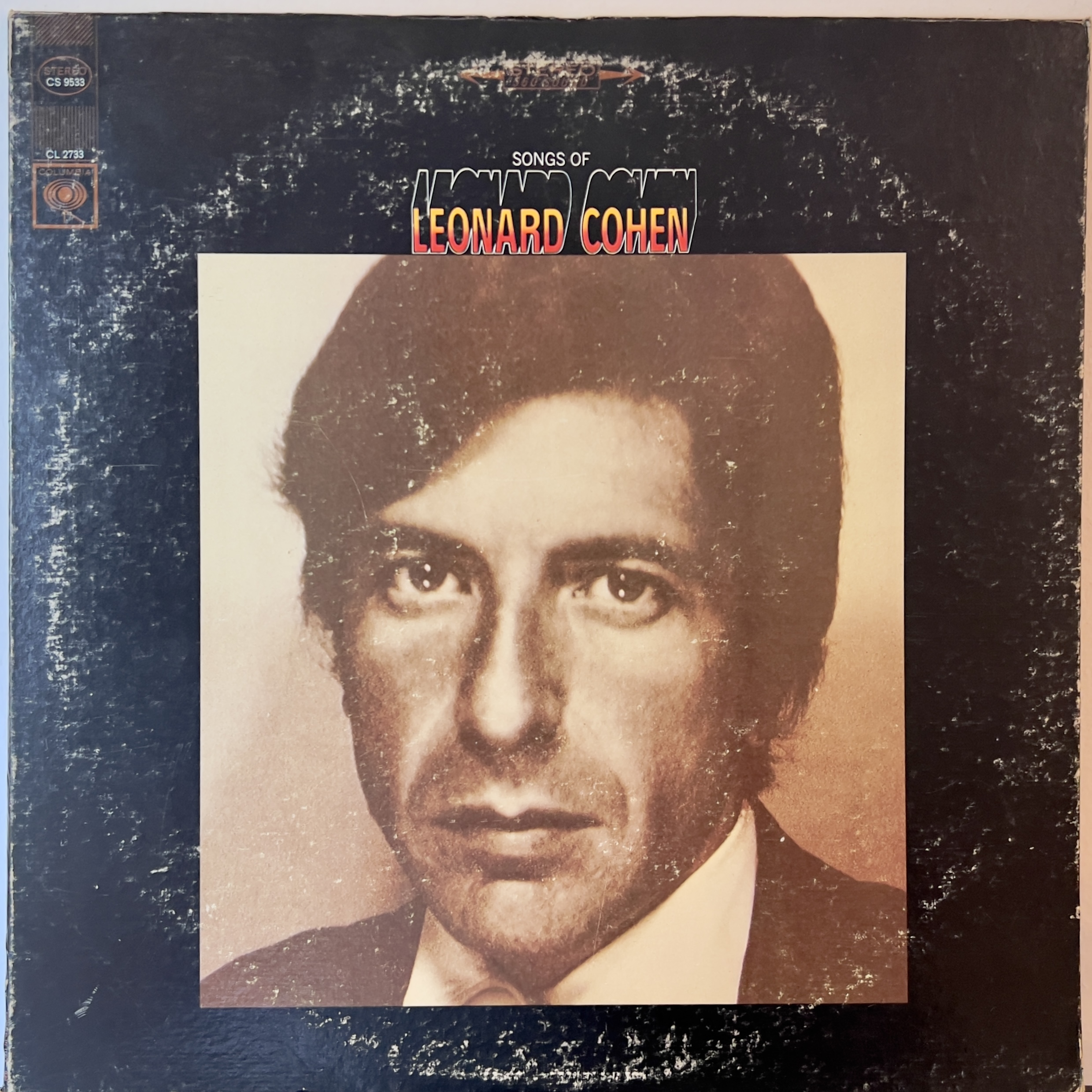 I assumed that I would eventually find myself reviewing a Leonard Cohen record, since my mother is a big fan, and it would be strange not to find at least one of his records in her collection. And I liked it more than I thought I would!

All of the songs sounded more or less the same, and it was sometimes hard to know when one ended and the next began – for example, Suzanne and Hey, That’s No Way to Say Goodbye are clearly the same song, and I’m not sure why he felt the need to include one on each side of the record, but they were both good enough, so it didn’t bother me.

So Long, Marianne was by far the best song on the record, but the rest was fine and I wouldn’t mind listening to this again.