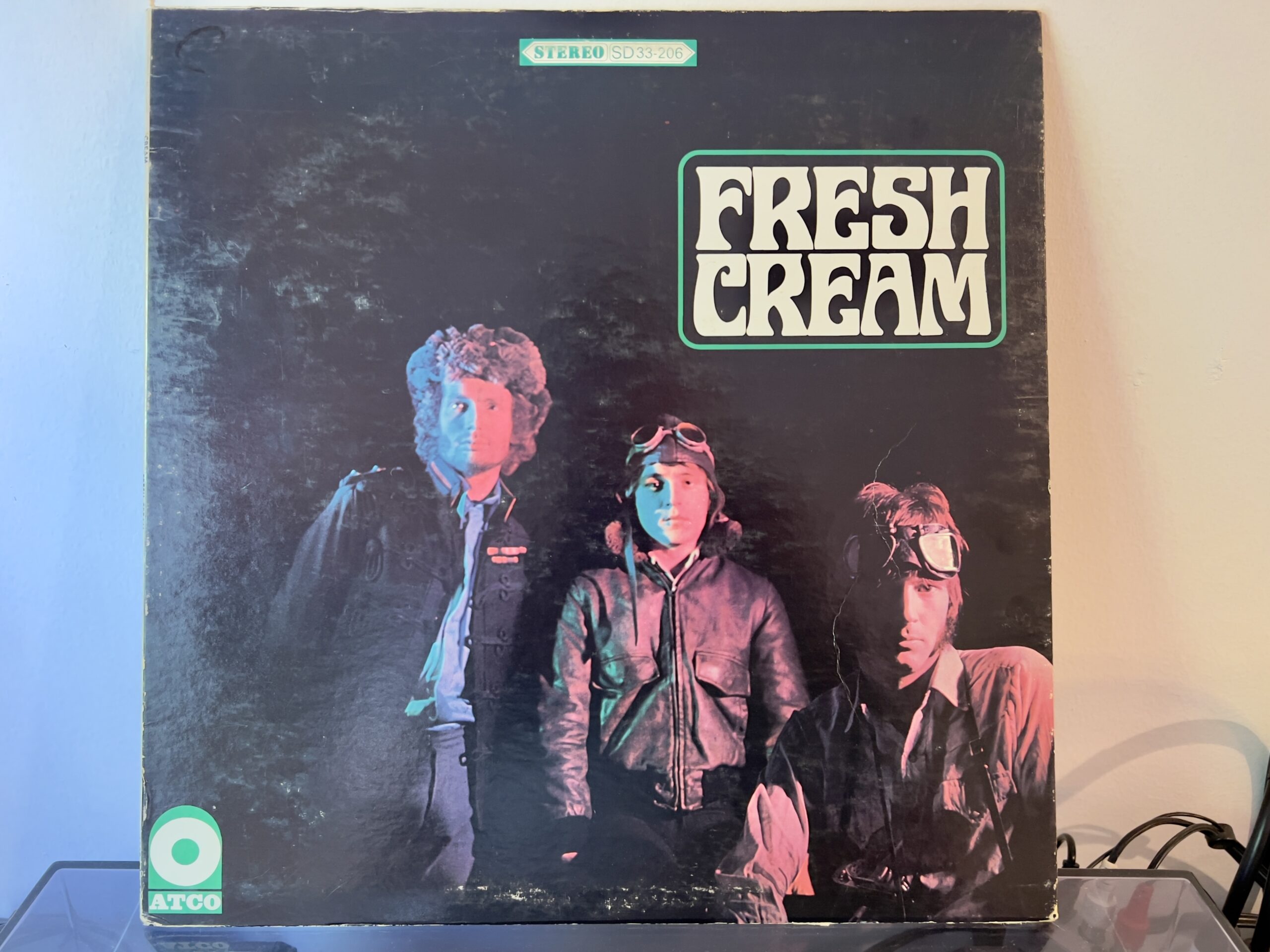 I’ve been a Cream fan since high school and have listened to this record a lot.

While I think most people would agree that Disraeli Gears is Cream’s best record and one of the greatest records of all time, Fresh Cream, their debut record, is also outstanding. I Feel Free and I’m So Glad are the hits, and I think Toad is also well known (and my favorite on the record, despite being instrumental only).

It can be easy to forget the extent to which, when this was recorded in 1966, electric blues and blues rock were not really well defined concepts and had not known commercial success. Listening to this record, especially the most bluesy songs on it like Sleepy Time Time and Rollin’ And Tumblin’, it’s really fascinating to compare with, for example, what the Beatles were recording at the same time, and how much Fresh Cream made history.