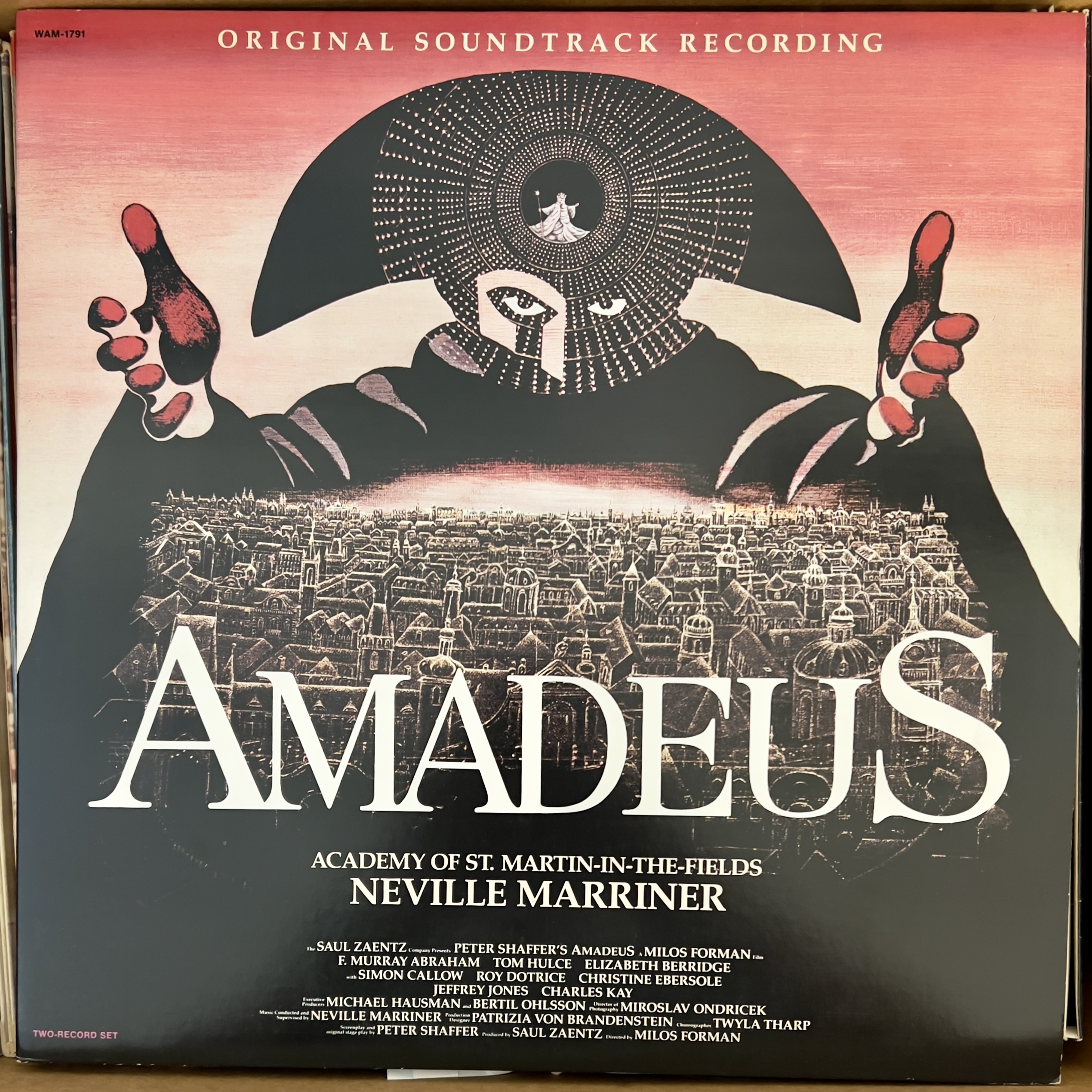 Like many people, I’ve listened to a decent amount of classical music without ever learning anything about it, and therefore don’t have a strong sense of Mozart’s style or ability to recognize his works.

That’s pretty much what it was.

I think that if someone wanted to listen to a broad classical music collection, this would be a terrible choice because it’s so Mozart-heavy; and if someone wanted to listen specifically to Mozart, this again would be an odd choice because there are a couple of non-Mozart selections on it. I suppose the target audience for this record is people who went wild for the movie Amadeus, but one wonders why they wouldn’t just watch the movie again if it made them so happy. So I don’t really understand this one.