You are here: Home / Archives for Dan Fogelberg 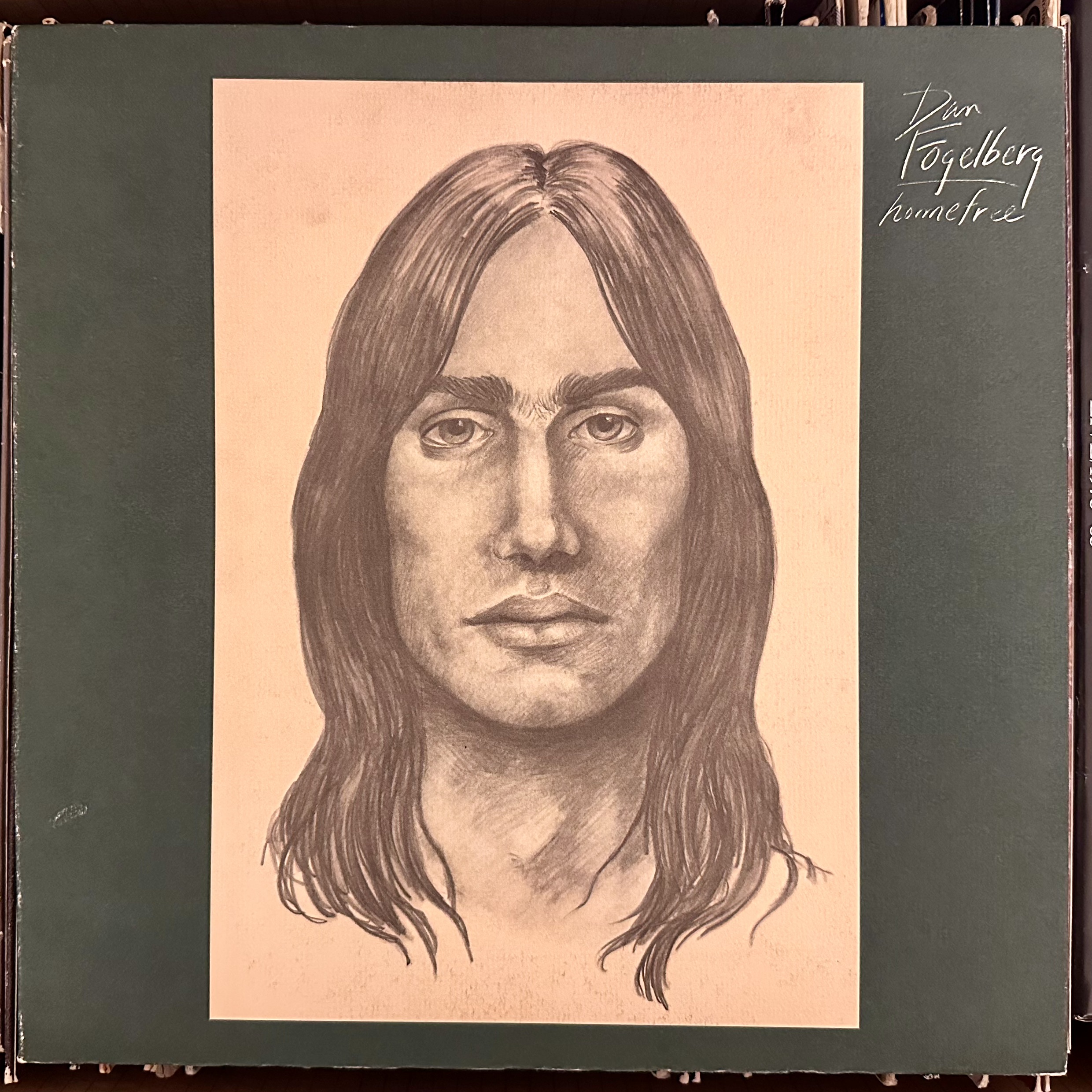 I’ve never heard of Dan Fogelberg or this record.

I did not like this record at all. It was mostly folk style and folk rock style, with some country rock style, and much of it sounded like impressions of Neil Young.

The most Neil Young-sounding songs were More Than Ever, which had a country style guitar that I liked; Stars, which was terrible; The River, which started out as one of the worst songs on the record, but got more of a rock style as it went on and became far better; Long Way Home (Live in the Country), which had a country style fiddle, but was more of a country rock song, and could have been a pretty great country song instead; and Anyway I Love You, which was more of a country song, especially with its country style guitar and Neil Young style vocals, and was the best song on the record.

The other songs tended to be very slow, soft and boring – mostly piano and vocals, or acoustic guitar and vocals. To the Morning had an orchestral backing that I strongly disliked; Be on Your Way had a flute-like instrument and falsetto vocals; and Wysteria had a really boring violin[1]Also, in case you’ve forgotten, wisteria is the flower, while listeria is the disease..