You are here: Home / Archives for Billy Joel 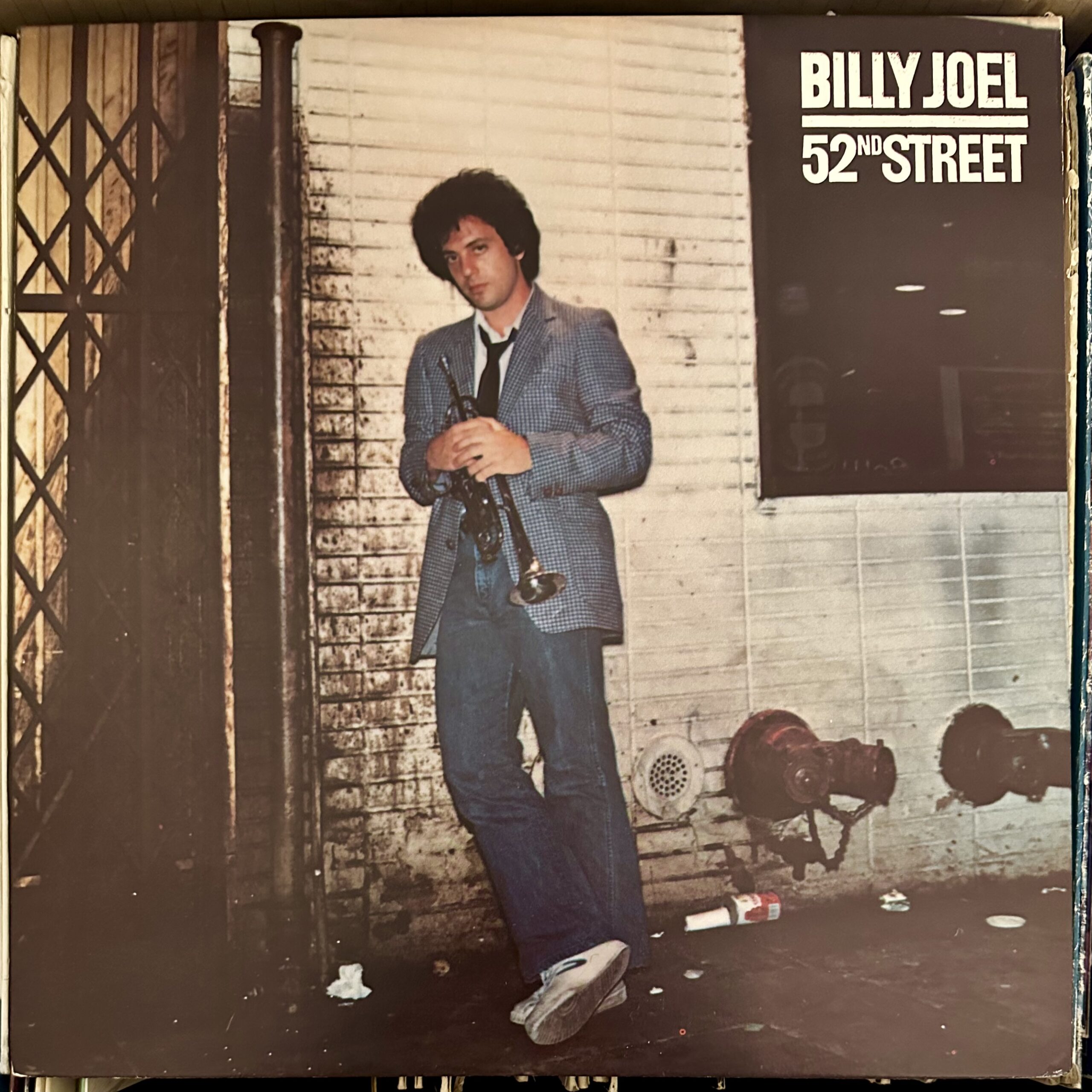 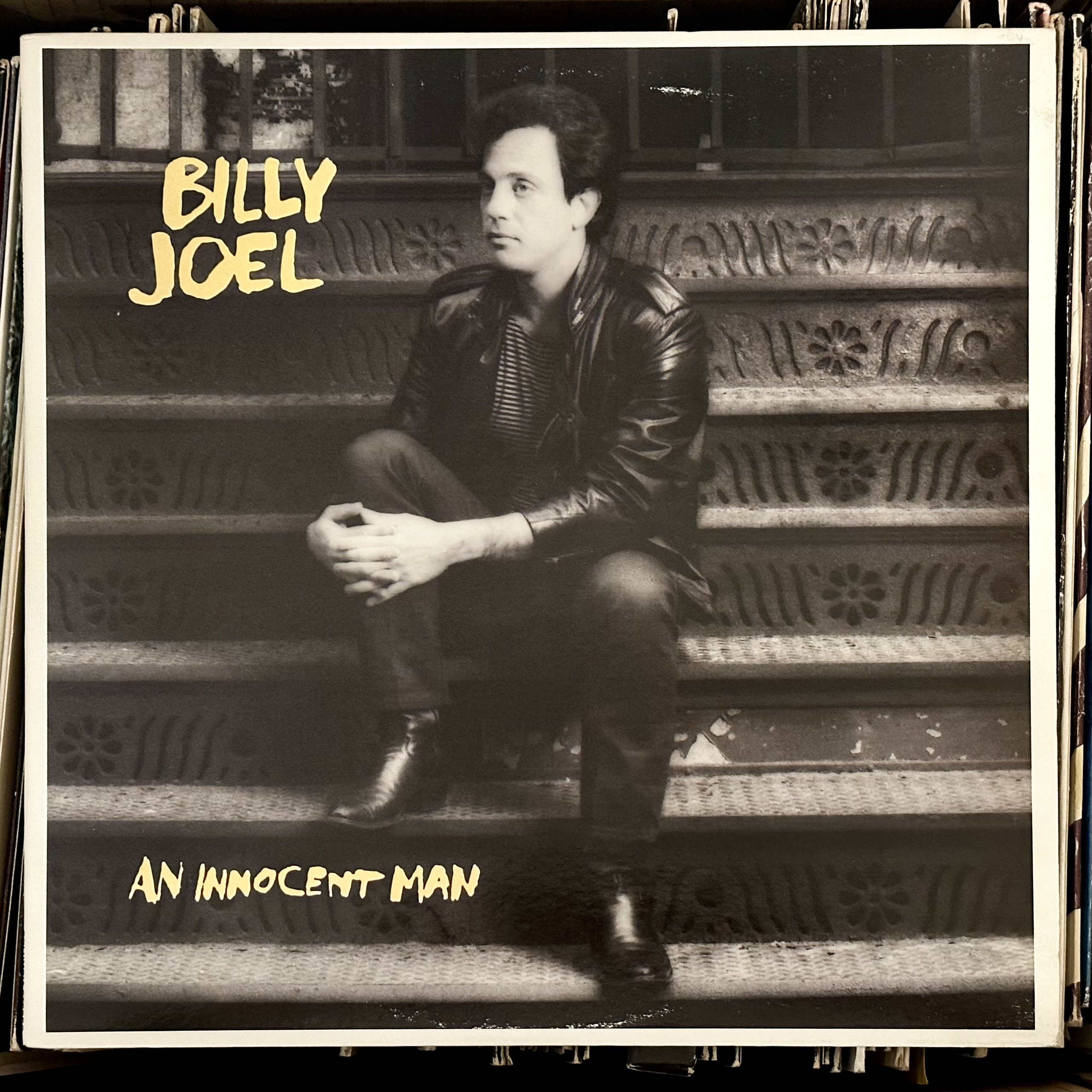 I don’t think I’ve ever heard this record, and have never listened to Billy Joel intentionally (and have always gotten him confused with Bruce Springsteen), but I do recognize at least two of the songs, Uptown Girl and The Longest Time.

This was a really unusual record. I was prepared to mock Billy Joel relentlessly for trying to look “punk,” but actually, though none of this music was punk at all, there were certain things about it that were aligned with the punk ethos, which is highly reactionary: most of An Innocent Man sounded like it was explicitly meant to evoke earlier musical eras, particularly 1950s and 1960s American music, which is more or less consistent with groups like the Ramones.

The title track An Innocent Man was everything about why I’ve never listened to a Billy Joel record before: weird vocals, weird rhythm, too much piano, too slow, no energy, and it went on far too long.

Easy Money was a soul song and, not to compare, but it kind of evoked Sam Cooke’s Twistin’ the Night Away, though it was nowhere near as good.

The Longest Time was played on the radio when I was growing up, and I think I always assumed that it was an actual oldie (ie, a doo wop song from when doo wop was actually popular), but I guess it was not! And it’s pretty song solid! Nicely done, Billy Joel!

This Night also had an oldie sound, but with much more rock instrumentation and much less of a great melody, and the saxophone was terrible.

Uptown Girl was another that I heard on the radio when I was growing up, and I think it’s a good song. I wouldn’t want to listen to it more than one or two times in a year, though.

Tell Her About It was another that I recognized, but not as well, and it had a soul sound, too. The other soul songs were Leave a Tender Moment Alone and Careless Talk, the latter of which also had some doo wop elements.

Keeping the Faith weirdly tried a reggae-type beat and was not successful.