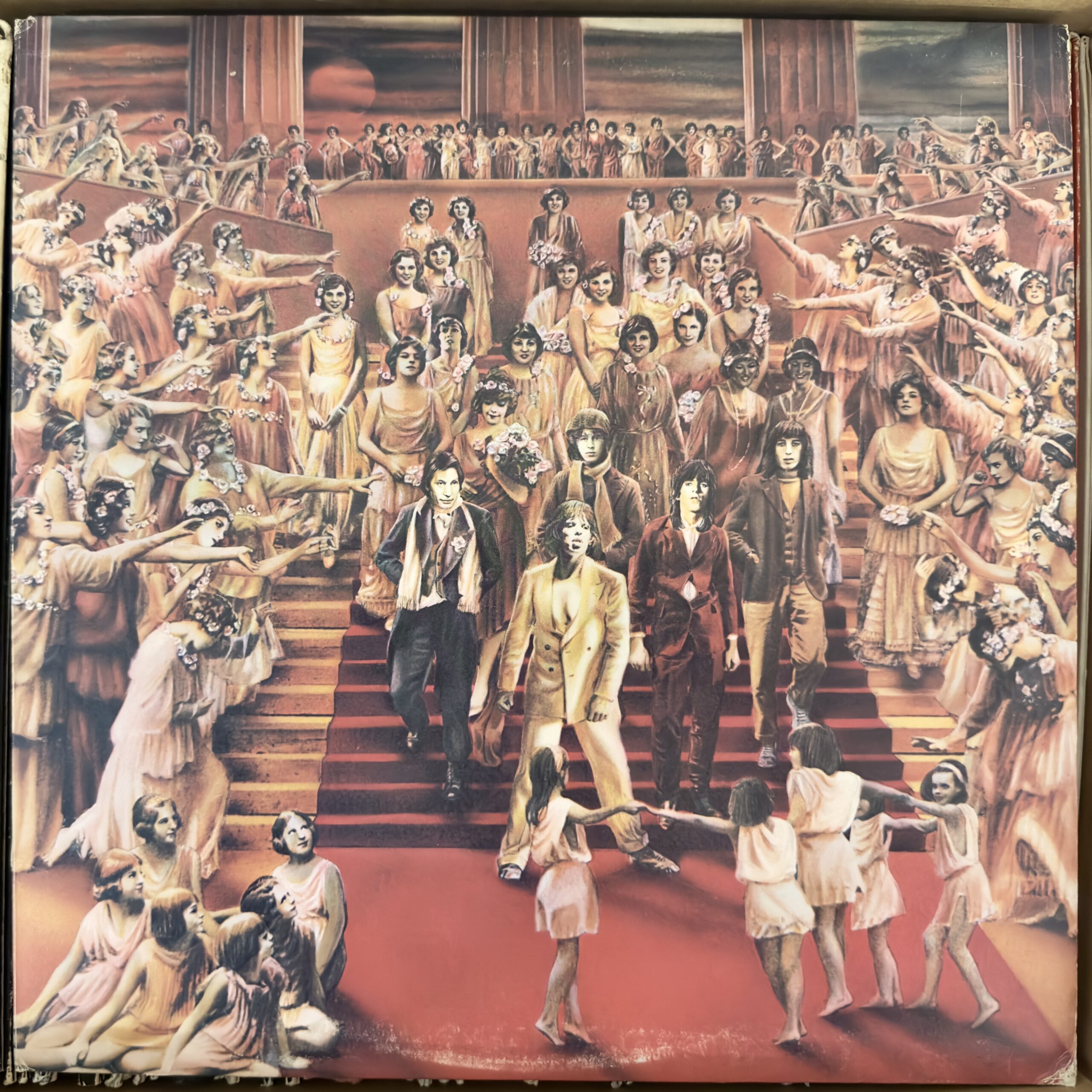 I’m not familiar with It’s Only Rock ‘n Roll, but I’ve reviewed these Rolling Stones records in the past few months:

Ain’t Too Proud to Beg is an awesome song and I love that the Stones covered it and made it into a rock song. Did it actually need to be a rock song? I’m not sure, but it’s great as a rock song. I also loved It’s Only Rock ‘n Roll (But I Like It), a hard rock song that’s hard rock in the perfect way, which is true to the blues roots of rock and hard rock; Time Waits for No One was also very strong.

Luxury was kind of interesting, with a reggae style rhythm.

Short and Curlies was the bluesiest song on the record.

Fingerprint File is more funk influenced and I thought they did an ok job with it, but it wasn’t actually a very interesting or enjoyable song.

Till the Next Goodbye was boring and slow. 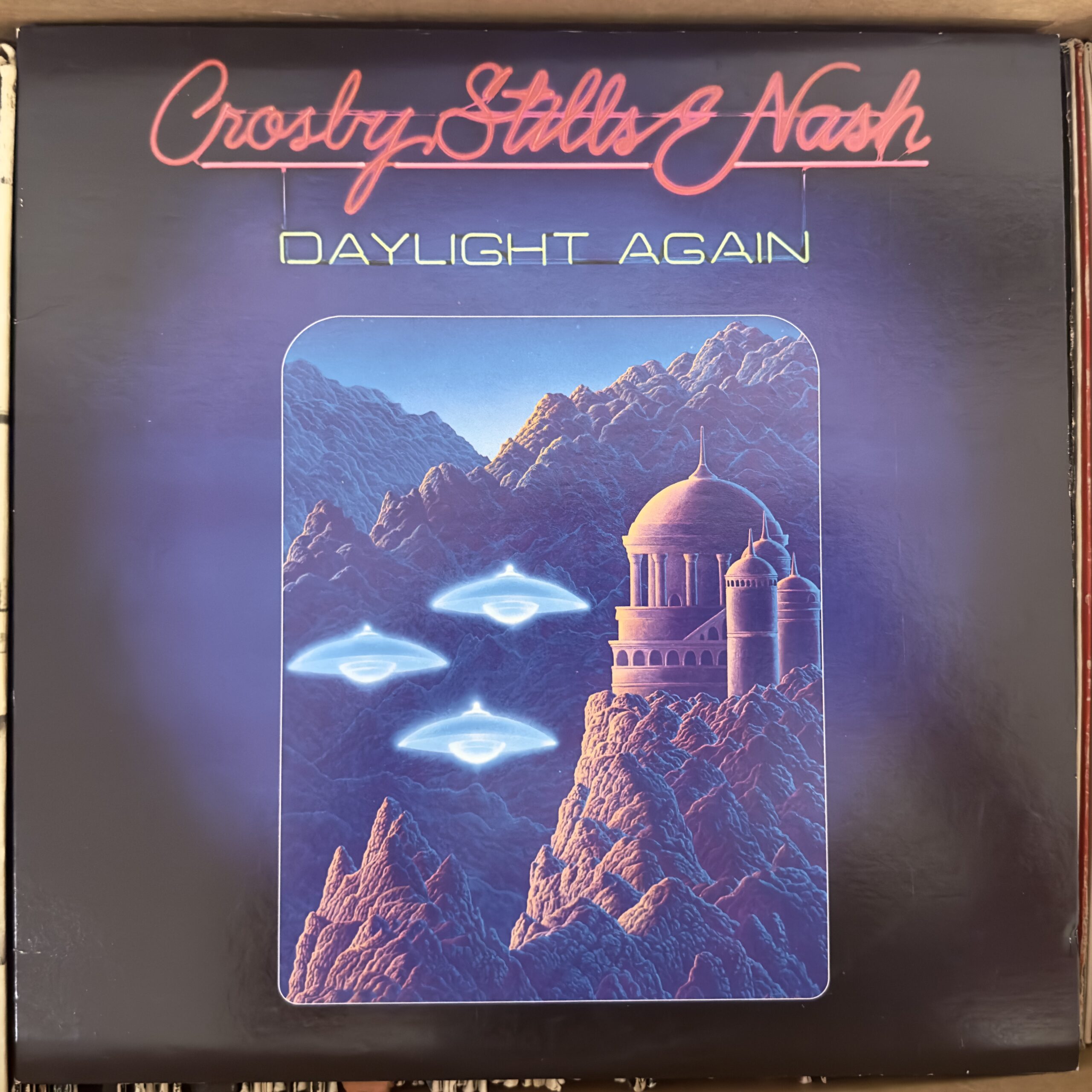 I don’t want to be excessively cynical or anything, but:

Daylight Again was abysmal, and no one should listen to it.

Wasted on the Way was the least bad song. Into the Darkness was weirdly kind of metal.

Why does this record exist? 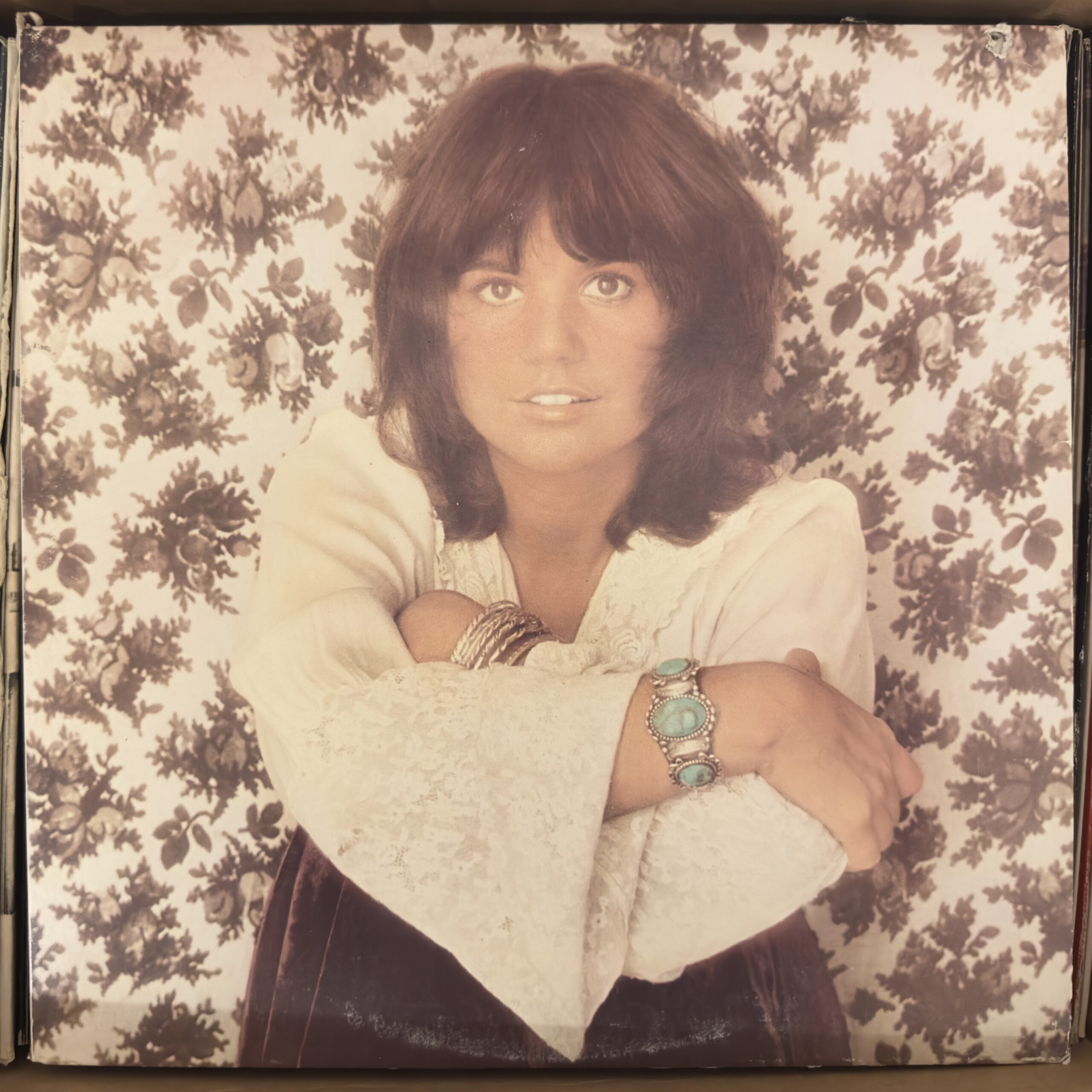 I’ve never listened to Don’t Cry Now, but this will be the sixth Linda Ronstadt record that I’ve reviewed since June. The other five were:

Don’t Cry Now was recorded earlier than any of these, so I guess I expect it to be country rock.

Most of this record was pretty boring and pretty slow.

More country style tracks included I Can Almost See It, Love Has No Pride and Everybody Loves a Winner. Less country tracks included Colorado and the Eagles cover Desperado.

Ronstadt’s cover of Randy Newman’s Sail Away had more of a gospel sound that I didn’t think worked very well, and her cover of Neil Young’s I Believe in You was a fine version, but not better than the original.

The Fast One, Don’t Cry Now and Silver Threads and Golden Needles were all a little livelier than the rest, and the latter especially was somewhat catchy with a faster tempo, but still very country and with a fiddle solo; I guess it was the best song on this otherwise pretty bad record.

I’ve never listened to this record before, but I recognize a few of the songs on it by name, and guess this is supposed to be a big and important record in Elton John’s career.

I want to believe that, because I’ve heard some of these songs, I’ll enjoy hearing them again, but if I’m being realistic, just the thought of Candle in the Wind makes me dread this.

Weirdly, Goodbye Yellow Brick Road opened like a Moody Blues record and I thought I might have put the wrong thing on, but no, this was definitely Elton John, and I didn’t like it, but parts of it were definitely all right.

Your Sister Can’t Twist (But She Can Rock ‘n Roll), for example, was probably the closest to being a good song. I thought it just needed a little work to be at Sha Na Na level. Social disease was also all right.

Overall, I was impressed at the level of rock-style electric guitar throughout the record, such as on Saturday Night’s Alright for Fighting – one doesn’t usually think of Elton John songs as being particularly guitar-heavy – but distressed at the amount of piano. I really think Elton John could have created much better music by focusing on a rock style and minimizing non-rock instrumentation.

Probably the strangest song was Jamaica Jerk-Off, which was very reggae, almost to an embarrassing degree (and I actually love reggae). I wish he had done it more like how Led Zeppelin did D’yer Mak’er.

I don’t know much about Peter Allen, and when I saw this record coming up, I kept wondering when the Microsoft cofounder got time to start a music career, but actually that was Paul Allen (no, not that Paul Allen, sicko).

Then I recalled that I had listened to Taught by Experts a few months ago, about which I wrote that it “represent[ed] everything I dislike about (some, not all) 70s music,” and added, “Peter Allen strikes me as like a less talented Elton John.”

Though my previous Peter Allen experience wasn’t exactly positive, this album assures me that it contains his best work, so I think there’s some reason for optimism. I’ll assume that the music will be more 1970s singer-songwriter type.

This was almost certainly the worst music I’ve heard in my entire life. It made elevator music seem lively. I don’t recommend it.